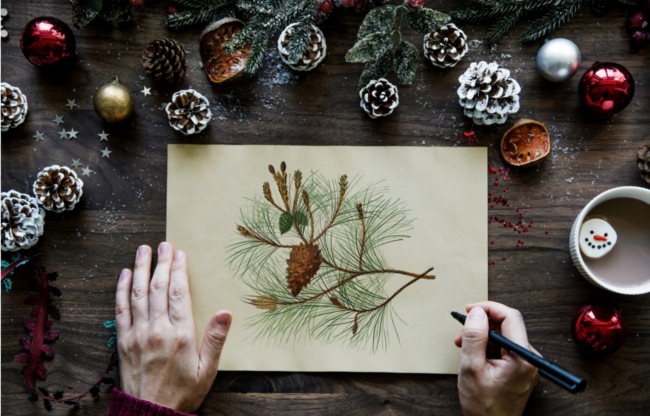 Yule traditionally celebrates nature, the season of winter and the process of the solstice. Photo by PxHere

MONDAY, DECEMBER 21: Since ancient times, the solstices have been marked as auspicious turning points in the calendar. For our Northern readers, this is the winter solstice!

Often termed Yuletide or Yulefest, the days surrounding winter solstice have long been marked with cold-weather festivals and warm feasts, celebrating the reversal from increasing darkness to increasing light and giving thanks for the “rebirth of the sun.” Ancient Germanic peoples observed Yule; ancient Romans held Saturnalia, Brumalia and other festivals for the sun with food, gift-giving, gambling and often ludicrous behavior. Today, Pagans and Wiccans gather for Yule festivities: feasting and the lighting of the celebrated Yule log, which traditionally smolders for 12 days. 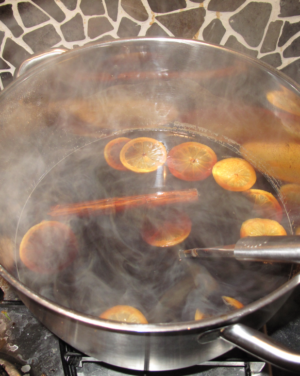 A pot of wassail. Photo courtesy of Wikimedia Commons

Germanic peoples are credited the religious festival called “Yule.” Enormous feasts were associated with Yule, and so merry was the atmosphere in these activities that Grettis Saga refers to Yule as the time of “greatest mirth and joy among men.” Today’s Pagans and Wiccans often exchange gifts at Yule meals, while praising the rebirth of the sun and various gods.