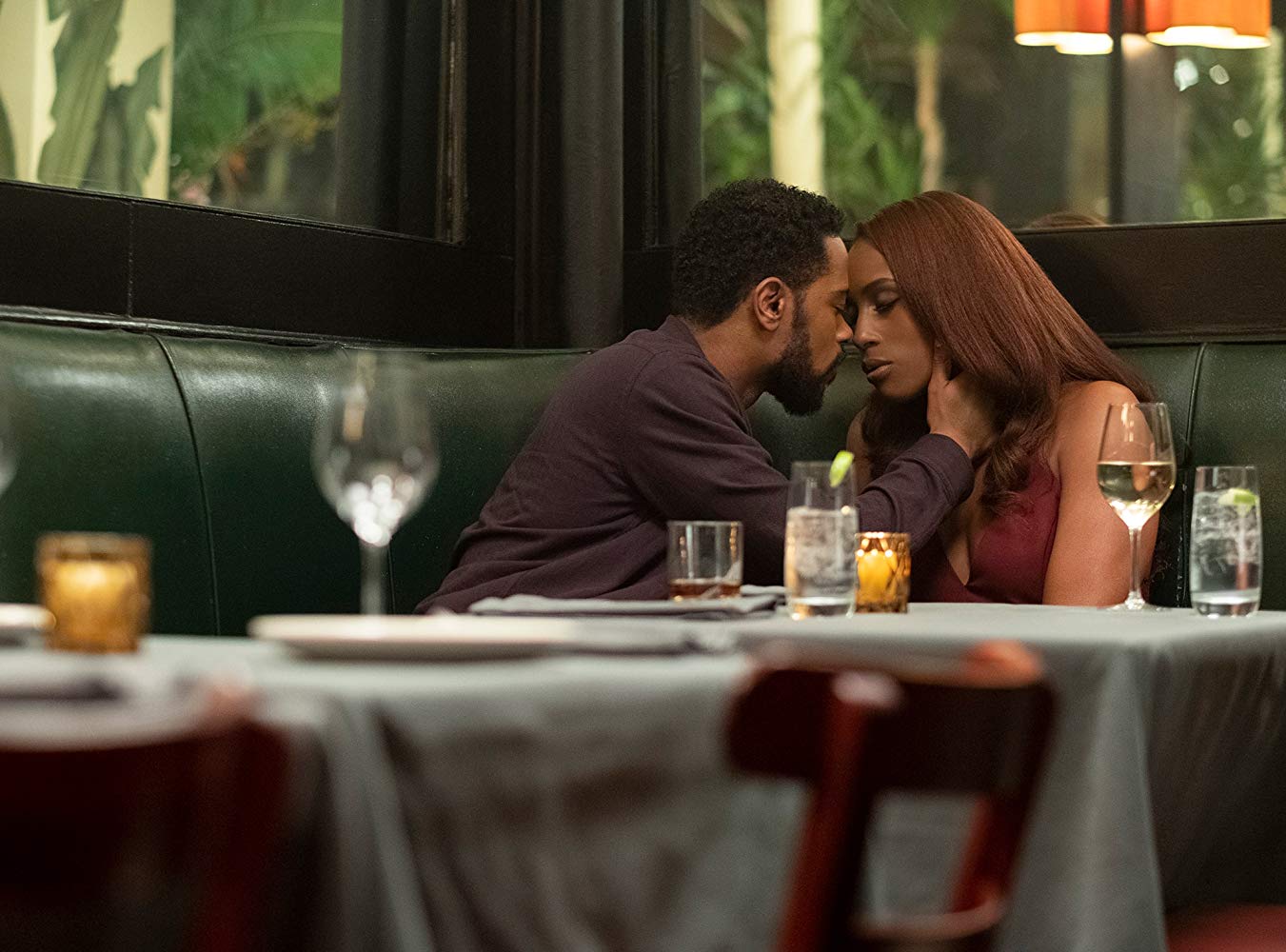 
Hear, my child, your father’s instruction,
and do not reject your mother’s teaching;
for they are a fair garland for your head,
and pendants for your neck.


Released in time for Valentine Day, director Stella Meghie’s film is a good date film for those who want a love story a little more complicated than a Hallmark film. The cast consists mainly of African Americans, but there is no trace of racism or poverty in the story, just two attractive young adults falling in love but facing numerous obstacles that threaten to keep them apart. Almost as important is the need of the young woman to come to terms with her recently deceased mother who never seemed able to make her daughter feel wanted and loved.

It is the mother whom we hear at the beginning of the film, saying, “I wish I was as good at love as I am at working. I wish I didn’t leave people behind so often.” At a bottom corner of the tape we see that the recording was made in 1989. As we will learn, the woman is Christina Eames (Chanté Adams), an ambitious woman who almost 30 years ago had left Louisiana to come to New York where she has become a famous photographer. Her daughter Mae (Issa Rae) has grown up in New York where she has been closer to her father Louis (Courtney B. Vance). Her distance from her mother is painfully underlined by the fact that Christina had fought a battle against cancer without ever telling her until the end.

Michael (Lakeith Stanfield), a rising writer at Republic Magazine assigned to write an article about Christina, travels to Louisiana where he interviews Isaac (Rob Morgan), once her boyfriend. Inserted are flashbacks revealing Christina’s uneasy relationship with her own mother (Marsha Stephanie Blake) and her romantic relationship with Isaac, much to her mother’s disapproval. He is contented with his lot as a fisherman, whereas Christina longs for the city. He does not really want to go to New Orleans for a night of dancing, though when they do, he willing goes to bed with her for more than sleep. He is disappointed later when she packs up and leaves for New York but does not follow her—something he tells Michael he now regrets.

Back in New York Michael interviews daughter Mae, who works as a curator of photographs at a Queens museum. The two are attracted to each other immediately, and soon his interest in her is more than just learning about Christina. However, each of them is coming away from a botched romance, so the relationship between the two develops slowly, with the reserved Mae apparently holding back, making us wonder if she is more like her mother than she realizes. She is intrigued to find in her mother’s safety deposit box a photo of her mother and two envelopes, one addressed to her, and a second with no name on it, with instructions that she read hers first before opening and reading the second, which is a letter to her father. These will lead to further questions as Mae reconsiders her relationships. Michael also has some news concerning a career shift which surprises her and leads her to think they have no future together.

Mae shows little evidence of the faith that informs the book of Proverbs, and even if she did, we see that her criticizing mother was anything but “a fair garland for your head.” The parent taught by example rather than words, her lesson being to keep your distance, to trust no man, lest they misuse you. Mae, when she meets Michael, has much to unlearn, if she is to develop a more lasting relationship than her past ones.

The film is a welcome relief from the bombastic adventure films drawing the crowds and represents a societal advance in which a major studio is promoting a movie with mainly black characters focusing upon romance rather than social justice issues. At one time this film would have been restricted to art house theaters. Stella Meghie, who also wrote the script, aims for an older audience interested as much in what transpires outside the bedroom as within it. Adding to the love story is the delightful Lil Rel Howery as Michael’s brother Kyle, whose happy marriage could serve as a model for his sibling, and the amusingly acerbic-tongued Chelsea Peretti, stand-up comedian and writer, who plays Michael’s boss, Sara. All contribute to the hopeful feeling this film leaves