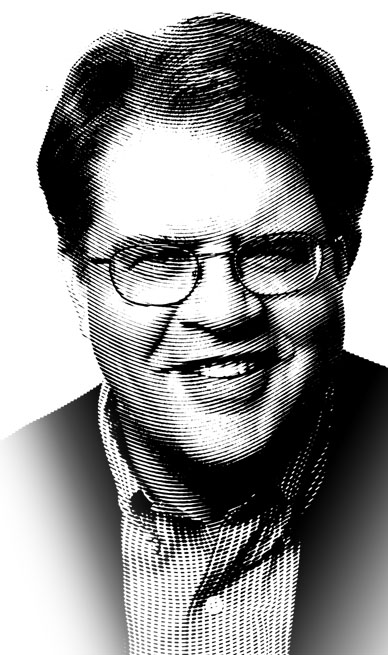 Joe Grimm is known in newsrooms nationwide as the long-time Ask the Recruiter columnist for Poynter, the leading website for news about journalism. He also is known as a leading advocate for diversity, the man behind innovative projects to share accurate information about groups including Latinos and Hispanics, Arab Americans, Asian Americans and Native Americans.

TEACHING A NEW GENERATION OF REPORTERS

After a long career in newsrooms, Grimm now teaches in the Michigan State University School of Journalism. In 2012, Grimm connected ReadTheSpirit Books with a class of journalism students to produce a book about the challenge of reducing bullying. When The New Bullying was released, Grimm’s team made headlines for producing this carefully reported book with supplemental videos—from an initial idea to final books on sale in just 101 days.

No one knows the highs and lows faced by media professionals better than Joe Grimm. Through years of writing Ask the Recruiter, Grimm knows newsroom professionals, freelance journalists and university-based media programs nationwide. He also knows how tough it is to find a job in this turbulent era of change. His best advice can be found in Breaking In, a guide for internship seekers, and in the Q-and-A format in The Best of Ask the Recruiter.

Joe Grimm advocates finding what’s hot—especially what cultural landmarks define a region—and using that popularity to sell new forms of media. In his Coney Detroit project, Grimm pulled together freelance photographers, a university publishing house and reporting from dozens of coney island restaurants to celebrate the trademark food of the Motor City: “coney island”-style hotdogs. His multifaceted approach to media not only showcased the talents of local photographers, but also drove business to regional restaurants—and became a selling point in local tourism. Coney Detroit is a book, a website, photos, stickers, pins and videos.

Joe’s other wide-ranging cultural interests include Great Lakes history. He co-authored Windjammers: Songs of the Great Lakes Sailors, which was the Center for Great Lakes Culture’s 2003 non-fiction book of the year. A companion book, Songquest, came out in June, 2005. His compilation Michigan Voices: Our State’s History in the Words of the People Who lived It, has been through several printings since first being published in 1987.

LET HIM HELP YOU

The first step is reading Joe’s books, where he lays out his best advice. He often is asked for print, radio and TV interviews and welcomes the requests, time permitting. He is a veteran speaker, teacher, workshop leader and has planned major conferences, as well. Send inquiries to [email protected] 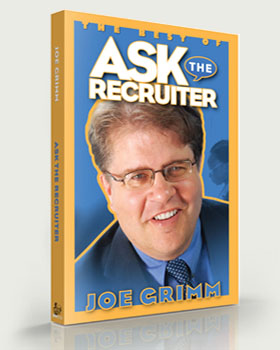 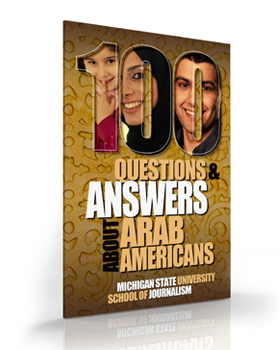