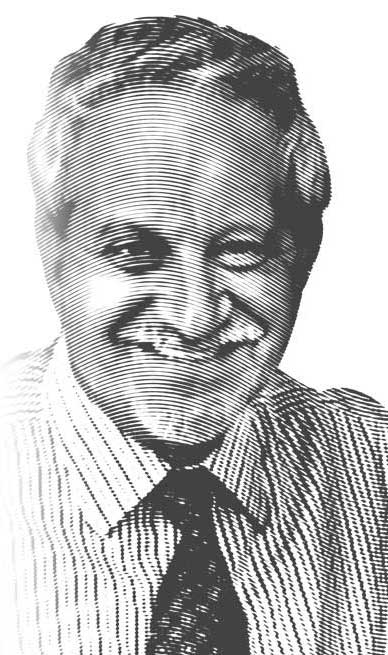 Dr. Robert Pasick holds a Ph.D. in psychology from Harvard University. For the past 30 years, as an organizational psychologist and executive coach, he has helped CEOs and their executive teams to profit during challenging circumstances. The author of five books, he has appeared on the Oprah Winfrey Show, the Today Show and NPR.

He Coaches CEOs & Now Is Sharing Tips with You

Rob is president and founder of Leaders Connect and CEO Connect, which are leadership development and networking programs for executives and entrepreneurs. He also is a faculty affiliate at the William Davidson Institute in the Ross School of Business at the University of Michigan. Among Dr. Pasick’s clients over the years, he has coached and consulted with executives at the Ford Motor Company, United Bank and Blue Care Network. He also works with leaders in government, including the President of Rwanda. In Balanced Leadership in Unbalanced Times, you’ll learn from his years of consulting, coupled with new techniques he has developed.

Relationships that Extend to the Pets We Love

The central theme in Balanced Leadership—and all of Dr. Pasick’s work—is that relationships matter even in fast-paced corporate culture. Married for 39 years, and the father of two grown sons, Rob’s roots are in both Detroit and New York City. His heart is with family, friends, entrepreneurs, baseball and dogs. In fact, Rob is known nationwide for a beloved book of reflections he wrote while caring for an aging dog. Men and women nationwide have smiled over—and then shared with their friends—Rob’s Conversations with My Old Dog.

Learn more about Rob at www.RobPasick.com. 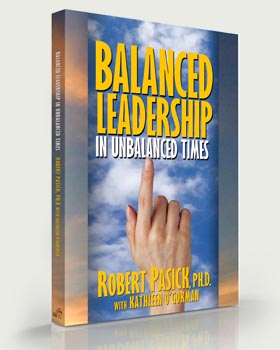