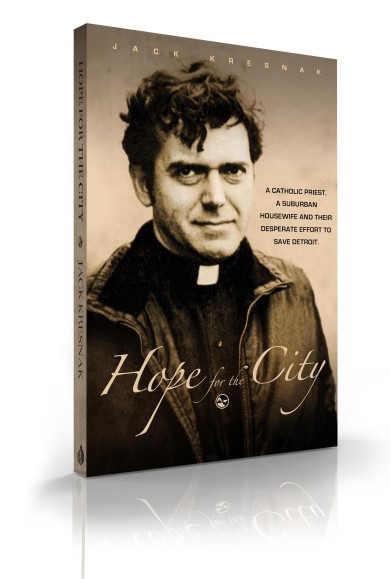 This is the story of Father Bill Cunningham, Eleanor Josaitis and others who were drawn to the mission of Focus Hope. It is a captivating retelling of an English teacher who wore a Roman collar, rode a Harley-Davidson and marched with Dr. King across the Edmund Pettus bridge, a suburban mother of five who organized marriage enrichment events before she persuaded her husband to move into Detroit, the 1967 riot that exposed systemic racial inequality and the civil rights organization that evolved.

“Jack Kresnak’s page-turning narrative captures Detroit’s historic struggle with race during the explosive 1960s and how the charismatic and pragmatic Father Cunningham persuaded people of all races and backgrounds to build hope from the ashes. A great story of a unique priest and how a tough city continues to draw strength from his incredible spirit. A must read!”

“Kresnak has crafted a well-researched and well-written account of an iconic Detroit institution and its equally iconic founders. I’m sure that Father Cunningham and Eleanor Josaitis would love this account, which clearly conveys both their passion for social justice and the very human qualities they brought to the struggle.”

“Hope for the City takes readers on a ride through Detroit history. The pairing of Fr. Bill Cunningham and suburban housewife Eleanor Josaitis, unleashed and unconventional, transformed people and places in post-riot Detroit. None more so than this unlikely duo, and Kresnak captures them and their legacy in captivating, unflinching detail.” 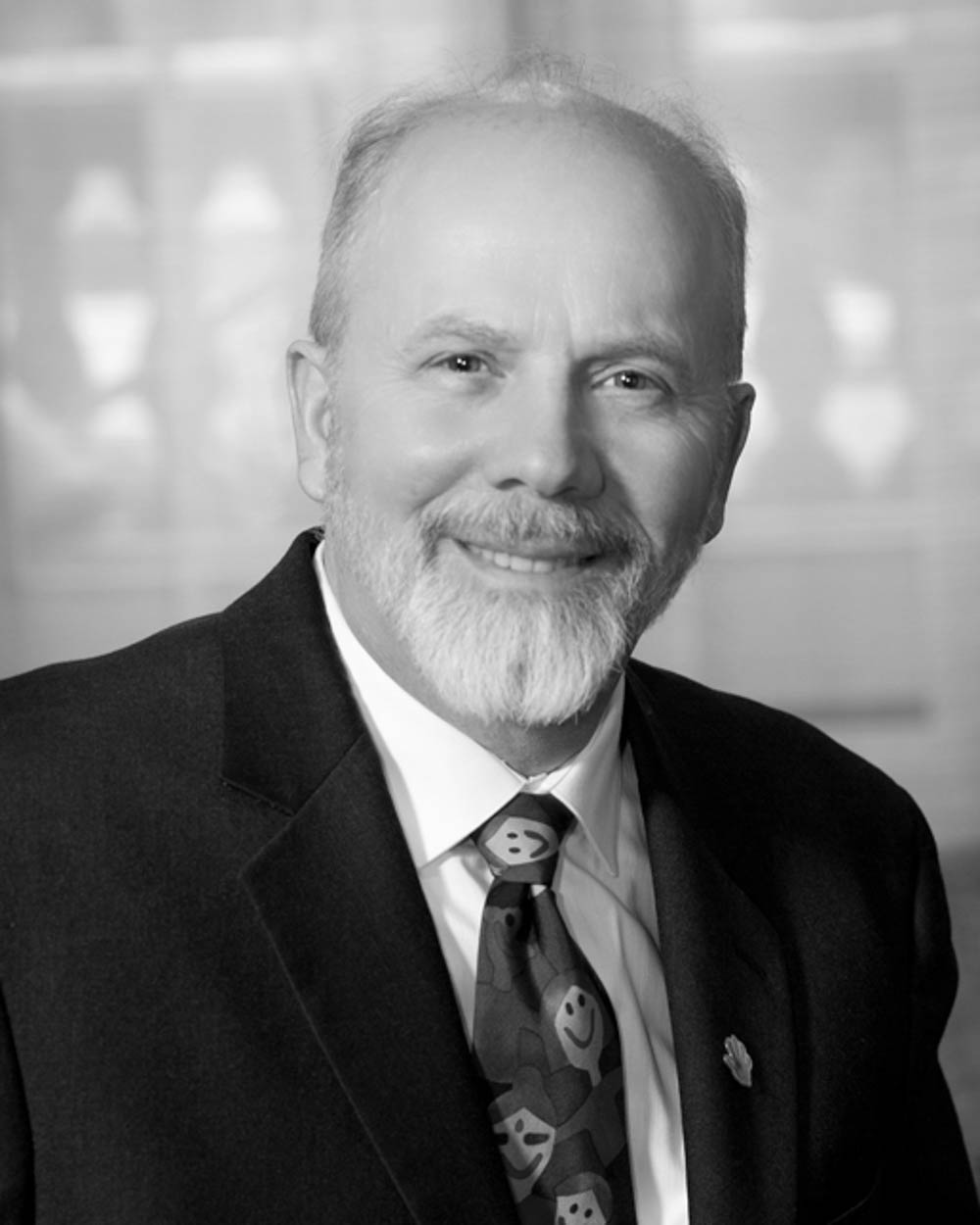