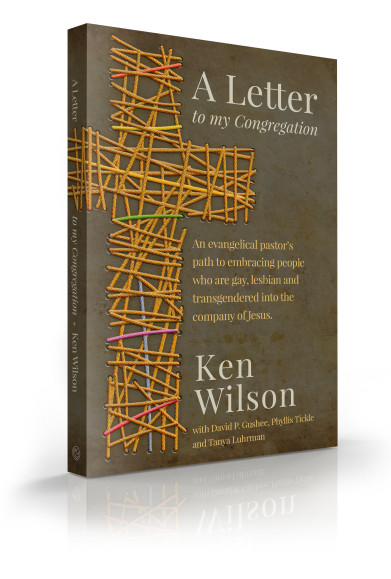 Read more about how A Letter and Ken Wilson’s “Third Way” are part of a nationwide movement!

“This is a breakthrough work coming from the heart of evangelical Christianity and offered into the heart of evangelical Christianity,” writes David P. Gushee, the prolific Christian author and Director of the Center for Theology and Public Life at Mercer University. In describing this book, Gushee continues: “It is unlike other books that demand revision of traditional Christian sexual ethics but do so primarily by rejecting the authority of the Bible. That is not how evangelicals think, and it is not what Ken Wilson does here. Instead Wilson shows how God has led him on a journey toward a rethinking of what the fully authoritative and inspired Bible ought to be taken to mean in the life of the church today.”

Read the foreword to A Letter to my Congregation, by David P. Gushee.

“This is a remarkable and timely book,” writes Tanya Luhrmann, an author about contemporary religious life and the Watkins University Professor in the Stanford Anthropology Department. “It is clear to an observer like me that evangelical Christianity is at a crossroad. … That problem is the broad and widening gap between evangelical Christianity and its young. … The book you hold is a passionate and courageous argument. Many people will not like it. But they should read it and weigh whether it is true, because more hangs on the argument than the fate of gay marriage within evangelical Christianity. At its heart, this book asks Christians to rethink what God and scripture may be saying about what it means to be a good and decent person. The answer to that question will shape what the church becomes in twenty years.”

Read the preface to A Letter to my Congregation, by Dr. Tanya Luhrmann.

Best-selling author and journalist Phyllis Tickle, an expert on religion widely quoted in news media, says of this book: “We Christians … rarely think of our clergy as men and women who routinely spend agonizing hours and days and weeks pouring studiously over sacred texts in relentless, on-going attempts to penetrate the mysteries contained there, to discover their wisdom, their instruction, their relevance, and to consider the means and repercussions of their implementation within our here and now. … This is midrash. … And in the pages that follow, we have before us one of the most exquisite, painful, candid, brilliant pieces of contemporary Christian midrash that I have ever seen.”

Read the introduction to A Letter to my Congregation, by Phyllis Tickle.

Author Ken Wilson is founding pastor of Vineyard Church of Ann Arbor, a multicultural congregation. He is known nationwide for his work in evangelical environmental initiatives and fostering contemplative prayer. 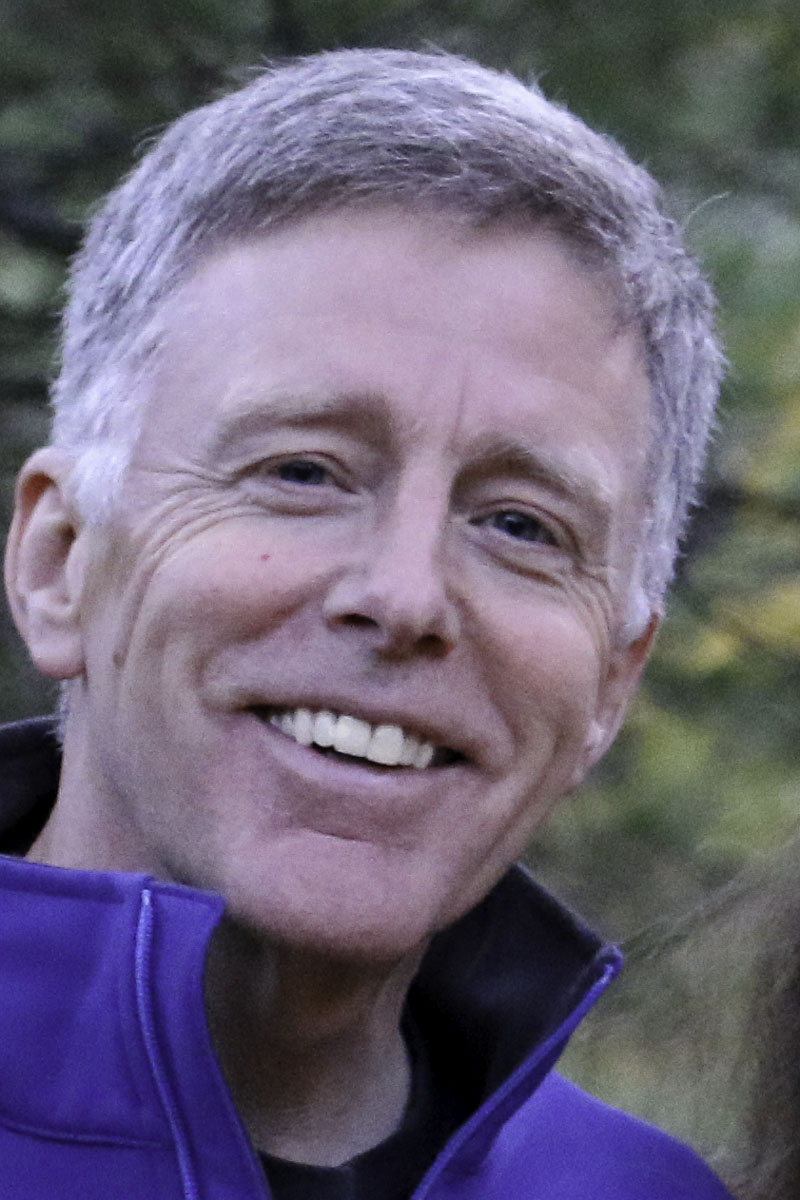