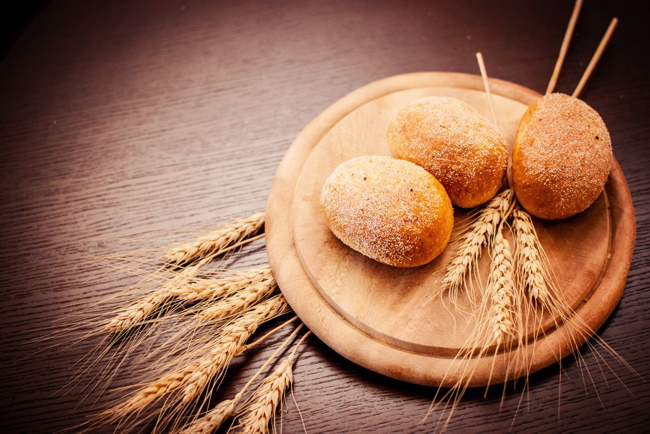 THURSDAY, AUGUST 1: As August begins and grains turn golden in the fields, Christians, Pagans and many others from areas of England, Ireland and Scotland mark centuries-old harvest festivals. The customs once were so well known that Shakespeare could use a reference to Lammas as a symbolic date in his tragedy Romeo and Juliet. Juliet’s birthday was Lammas Eve.