Led by editor and teacher Joe Grimm, classes of students from the Michigan State University School of Journalism publish socially and culturally conscious guides and books. Joe Grimm has been working in cross-cultural communication for 25 years, beginning as the ombudsman and newsroom recruiter at the Detroit Free Press.

How it Started: The New Bullying 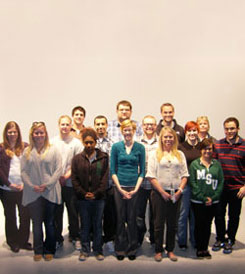 It started in 2012. As school districts across Michigan reviewed their anti-bullying policies under a six-month deadline imposed by the state, a group of students in the Michigan State University School of Journalism decided to produce a book about bullying. Major publishing houses, today, are able to rush books through production with a huge investment and an array of top professionals—but a class of untested students tackling one of the hottest topics of the day? It seemed impossible.

The other key question was: Is there anything new to say about bullying? There certainly was, anti-bullying activists told MSU students. In fact, the widespread problem of bullying has taken on dangerous new forms. In The New Bullying, the MSU students’ reporting shows how computers, cellphones, new laws and social media have changed bullying forever. They also reported on promising solutions. 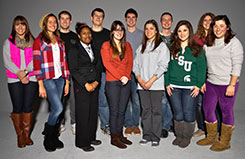 In 2013 a class of journalism students at Michigan State University researched and wrote the first in a series of guides to cultural competence published by the School of Journalism. Their class was called Bias Busters. That initial guidebook was called 100 Questions and Answers about Indian Americans, and since then, new groups of students taking this class have produced new guides. In total, seven guides have been produced by MSU students in this series to date.

The concept of this series is to teach cultural competence by spreading awareness about a certain group or community. Ultimately, the goal is to break down cultural and socially constructed walls by opening up discourse among groups.

Students collect questions from members of a selected cultural group and answers from polls, surveys, and researchers. Cultural experts review the students’ work.

The Newest Addition to the Series

One Hundred Questions and Answers About Veterans: A Guide for Civilians is the newest book created by a class at the Michigan State University School of Journalism. This guide was created to help civilians better understand the millions of veterans who fought to protect and uphold U.S. interests around the world.

Throughout his career, teacher and editor Joe Grimm has worked side by side with various groups of people, learning through their patience and openness. He began recreating his experiences for others, starting with a guide to Arab Americans published in the late 1990s, and has been picked up and republished by Read the Spirit. 100 Questions and Answers About Arab Americans is included under the umbrella of this series. 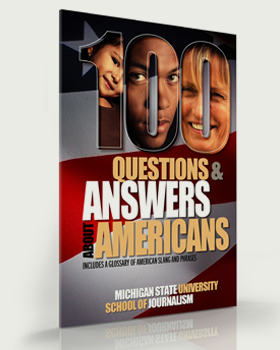 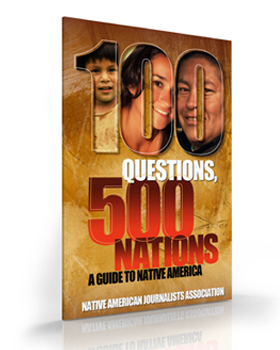 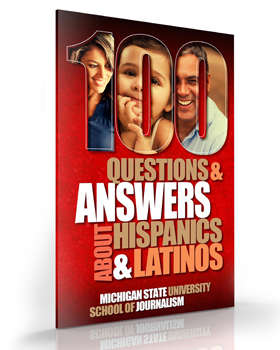 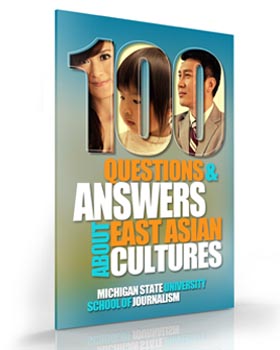 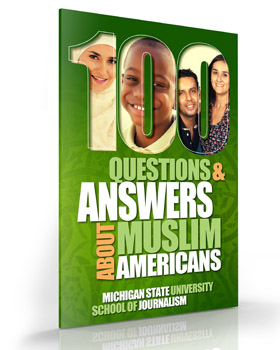 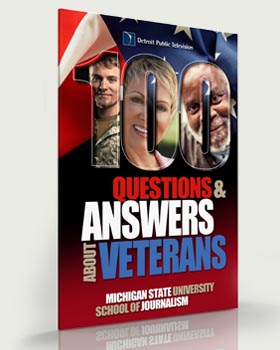