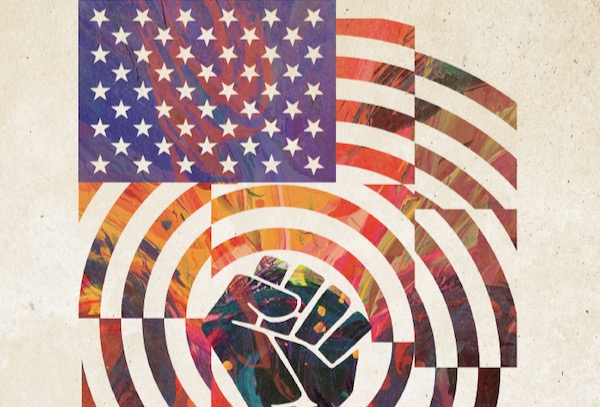 LOVE CAN WIN, writes evangelical Christian theologian and activist Jonathan Wilson-Hartgrove in his new book, Revolution of Values. Please, read our Cover Story interview with Wilson-Hartgrove this week, which draws from the deep well of Dr. King’s wisdom about how American hearts and minds can change.

Wilson-Hartgrove also is a historian steeped in America’s religious history. He understands what Dr. Martin Luther King Jr. demonstrated in the 1960s: Americans will change their minds when they see the faces of their neighbors at the heart of an issue. That’s the same foundation on which Dr. Gushee built his work on LGBT inclusion, the story he tells in Changing Our Mind. That’s also the core message of a widely cited Pew Research Center report this week.

We’ve got this inspiring story for you to honor and continue Dr. King’s message, this week.

THE VIEW FROM UTAH—AND ITALY—The photo above shows the Rev. Dr. France A. Davis preaching at Utah’s largest African-American church. As a young man, Dr. Davis marched twice with King and has played a major role in groundbreaking relations with the Church of Jesus Christ of Latter-day Saints, which dominates life in Utah. Recently, two founding members of the International Association of Religion Journalists were involved in lifting up Dr. Davis’s prophetic voice to a global audience. This week to honor Dr. King’s legacy, Italian journalist Elisa di Benedetto brings us this story, a convergence of two journalists from two continents.
.

And Speaking of Global Conversations

PART I—In our Front Edge Publishing column this week, Editor David Crumm shows readers some of the new resources we are developing to promote books, given the latest marketing trends we are seeing. The latest is a Religion News Service press release for 30 Days with Abraham Lincoln. Take a look at how we are trying to work with authors—and our readers—to foster a global conversation.

PART II—Another way many of our authors build an audience is by actively responding to opportunities to write for newspapers, magazines and other websites. Our marketing director Susan Stitt sometimes sends suggestions to authors. In other cases, authors develop their own media contacts. That’s the case with Victor Begg, author of Our Muslim Neighbors. Victor recently wrote an inspiring column, posted by a Florida newspaper, headlined: The Quran, the Bible and our Founding Fathers offer lessons to carry into 2020. 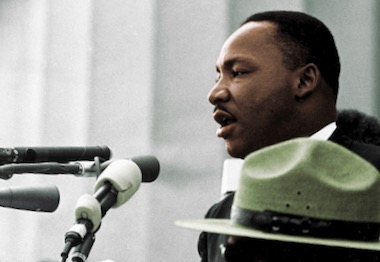 HOW WILL YOU HONOR DR. KING?

The holiday’s official name is “Birthday of Martin Luther King Jr.,” but many people also refer to this annual milestone as: National Day of Service. Many adults alive today recall the long and bumpy journey to establishing this milestone to honor the civil rights leader. Holidays & Festivals expert Stephanie Fenton has the story for us, a column that also includes valuable links to the everything from lesson plans for teachers—to an inspiring overview of King’s life by global peacemaker Daniel Buttry. 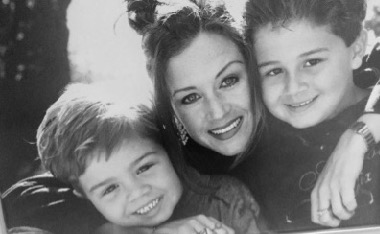 GOD-SIGNS STORY OF A SURVIVOR

SUZY FARBMAN concludes her three-part story about the resilient Michelle Gault, who has faced many challenges in life but has managed to hold her loved ones together through everything that has befallen her. In Suzy’s weekly columns, she points us toward the “God-Signs” that can renew our hopes, even in the face of tragedy. 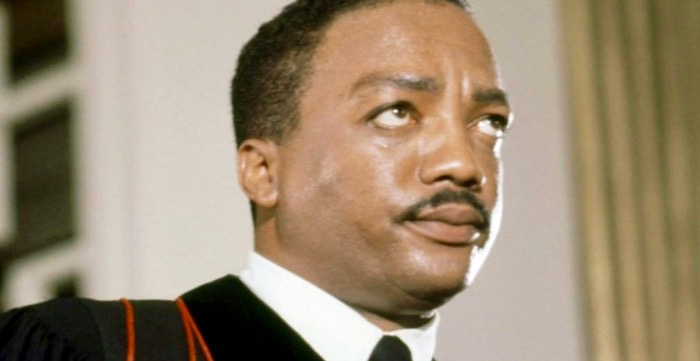 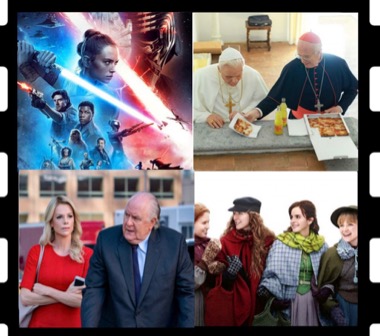 Click on this image to learn more about the January 2020 issue of Visual Parables Journal.