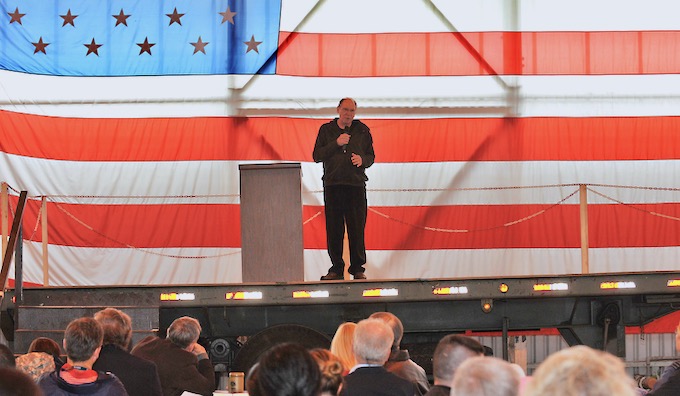 How Can We Reclaim Compassion in the Age of Trump?

In two decades of interviewing the internationally renowned psychologist Dr. Robert Wicks—whose vocation is always aimed at helping the world’s most vulnerable to recover from trauma—he has not written a more timely book. This is a message that can help families nationwide as we all prepare for the year-end holidays.

Wicks sums up the current crisis we all are facing with an analysis of President Trump’s greatest failing: a narcissism that prevents him from admitting any limitation and drives him to ferociously attack any perceived opponent. Then, Wicks lays out his central theme in a single line: “Once you accept your limits, a key aspect of ordinariness, the opportunity for growth and depth will seem almost limitless.”

Wicks’ goal here is not to take up a partisan crusade. His goal is to call all of us to our better angels, as Abraham Lincoln would put it. Please, read this timely Cover Story with Dr. Robert J. Wicks and share it with friends. 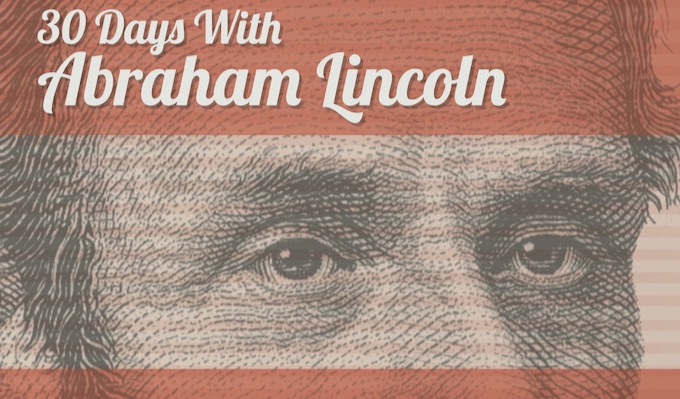 A SEASON OF GRATITUDE—In our Cover Story this week, Dr. Robert J. Wicks points to Lincoln as the polar opposite of Trump’s example. Lincoln responded to the painful, life-and-death challenges in his life by reaching out to his enemies in a compassionate way. He brought political opponents into his cabinet. He repeatedly told Americans that their greatest challenge was not fighting the Civil War—but making peace afterward.

That’s one reason our publishing house launched 30 Days with Abraham Lincoln—so Lincoln’s wisdom would inspire families at this time of year. (Here’s the earlier news story about the launch of this inspiring book and national effort to promote unity). 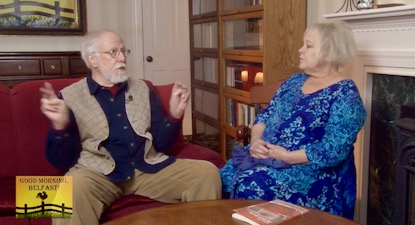 NEW THIS WEEK ON LINCOLN

GREAT GIFTS FOR EVERYONE ON YOUR HOLIDAY LIST … Americans love books, which is why book sales are rising each year. Our publishing house has a wide array of books—something for everyone on your shopping list. Please, check out this Front Edge Publishing column, which begins with a recommendation of The Flavors of Faith—and offers lots of other ideas, as well.

Click the movie still to read Ed’s review of Beautiful Day in the Neighborhood. 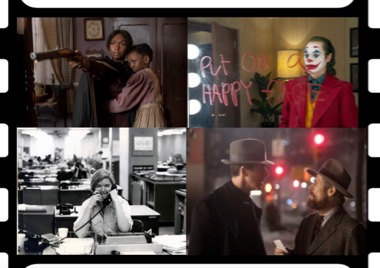