Rachel Held Evans is Speaking Out—Even After Her Death

HOW SHE CHANGED HER MIND—When best-selling author and evangelical rebel Rachel Held Evans died in May at age 37, millions of us mourned the loss. The New York Times described her as “a best-selling author who challenged conservative Christianity and gave voice to a generation of wandering evangelicals wrestling with their faith.”

Even in death—her voice was not silenced. Millions still are reading her four books and thousands of online columns and commentaries. Now, her husband Dan has surprised her worldwide audience by publishing posthumously one last column about LGBT inclusion—or, as Dr. David Gushee puts it: how she changed her mind. Please, read our Cover Story about Rachel Held Evans’ final column—and share it with friends. 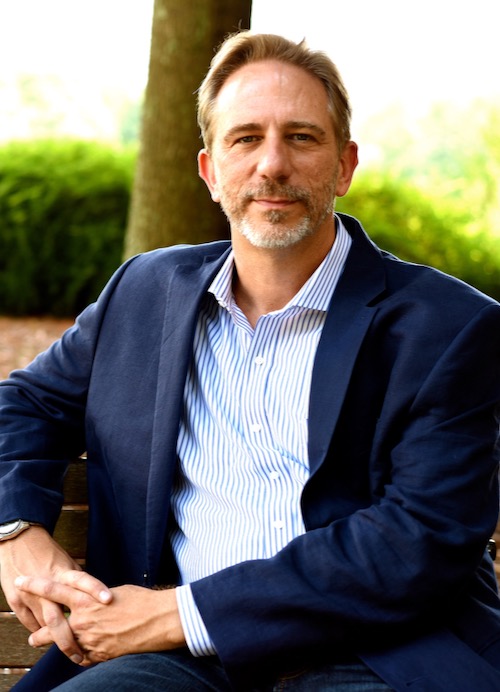 This month, we are marking the fifth anniversary of Dr. David Gushee’s landmark book Changing Our Mind, which now is helping families around the world to learn to love their LGBT children, as Gushee explained in our interview with him last week.

This week, Pew Research has published several reports that will interest anyone interested in the journey toward inclusion. First, a country-by-country look at Same Sex Marriage around the World. Then, Pew gives us a Global Snapshot of Same-Sex Marriage. Finally, Pew summarizes 5 Facts in a column that also charts American public acceptance rising in recent decades.

FRONT EDGE PUBLISHING’s Marketing Director Susan Stitt writes about the inspiring philosophy behind building a worldwide community around David Gushee’s Changing Our Mind, our bestseller that has touched lives around the world.

How Being an Outsider Helps Us Reach Out

SUZY FARBMAN brings us an inspiring personal story this week, which she describes as “How I learned the unexpected benefit of not belonging.” REMEMBERING THE NIGHT OF BROKEN GLASS

WHY KRISTALLNACHT IS SO IMPORTANT. Many journalists, educators and community leaders have emphasized the continuing importance of marking such historic milestones—especially in light of attacks like last year’s mass shooting in a Pittsburgh synagogue close to Kristallnacht. Holidays columnist Stephanie Fenton has the story behind this tragic and telling night in Nazi Germany, including links to further photos and reflections.