IS YOUR COMMUNITY GROWING ONLINE? Click this “tiled” image to read our Cover Story.

‘Nothing Is More Important than Helping People to Reconnect’

COVER STORY—“Since the start of this crisis, we are hearing from so many people that we need understanding and a place of refuge. Nothing is more important to us right now than helping people to reconnect with our communities—the communities around us, our communities of faith and culture and heritage.”

And, that’s just one of the inspiring voices we heard in a 90-minute, nationwide conversation we held with two dozen media professionals on Friday.

Please, read this cover story that spans the nation—and is packed with inspiring examples of creative outreach 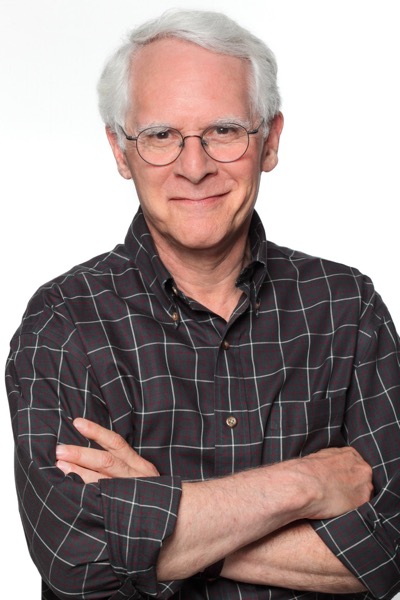 . Then, please share this inspiring cover story with friends.

Bob Alper:
How a Comic Connects—Without a Standup Stage

FRONT EDGE PUBLISHING COLUMN—One major theme in the national conversation we are featuring in our cover story is the need to build creative new online options to bring people together. So, what’s an author who’s famous as a standup comic supposed to do? Trying to make people laugh—in the stony silence of streaming media—quickly fizzles.

However, like many of our authors, Bob Alper is multi-talented and he has developed two new online programs that he describes as drawing on other parts of his life: his long career as a rabbi and a writer.

Please, enjoy Bob’s story—and, note: There’s a tip at the end about how to get a free laugh from Bob via email. 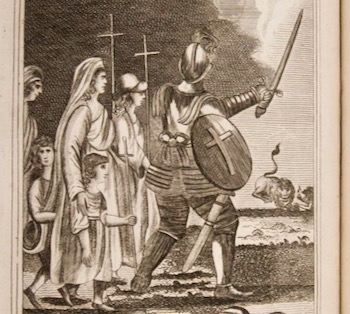 A SPECIAL ‘QUIET FIRE’—Lincoln scholar Duncan Newcomer was a key contributor to our national conversation, which is described in this week’s cover story—to the point that other writers across the connection began spontaneously lifting up small figurines and photos of Lincoln in their Zoom screens.

After years of writing about Lincoln—and recording the weekly public radio series Quiet Fire—Duncan believes that one key to Lincoln’s profound wisdom was his ability to decipher and understand spiritual truth in many voices, many tongues.

In this week’s special episode of Quiet Fire, Duncan writes about some of the eclectic inspirations that may have touched Lincoln’s spiritual life—from John Bunyan’s The Pilgrim’s Progress to figures like Johnny Appleseed and Joan of Arc.

STEPHANIE FENTON’S Holidays & Festivals column reminds us that, this year, many Christians may wind up posting photos of themselves to social media, wearing red to celebrate the ancient “birthday of the Christian church,” commonly called Pentecost.

BENJAMIN PRATT contributes special Pentecost poetry this year—set in a barroom. This is Benjamin’s hopeful reflection on our deeply troubling times as millions of Christians mark the ancient holiday, this year.

Click this movie image to read Ed McNulty’s review of the 1954 classic about the lives of poor people, Salt of the Earth.