CELEBRATE WITH US! In 2011, we welcomed the nation’s leading Faith & Film writer Ed McNulty into the pages of ReadTheSpirit magazine. Back in 2011, we began with a series of articles drawn from Ed’s many decades of work—including a series of fun and faith-filled columns Ed wrote about how Hollywood translates religious themes on the big screen. Readers loved this new voice! So, two years later, we moved Ed’s entire Visual Parables online magazine—thousands of these inspiring reviews—into ReadTheSpirit as its own stand-alone section of our online magazine. (Scroll down, today, to see this week’s new headlines in Visual Parables.)

To celebrate, we are inviting new and long-time readers to visit Ed’s Visual Parables section and purchase an annual subscription to his premium content—at a half-off discount. Every week, Ed freely publishes film reviews with a special focus on relating these films to our religious traditions. For many years, he has supported this pro bono work by selling annual subscriptions to his monthly Visual Parables Journal. Each issue is packed with complete discussion guides—and is delivered in a convenient PDF format.

Now through December 31, 2020, we are offering a half-off coupon for new Journal subscribers—and for long-time subscribers who renew during this period. HERE’S HOW: Click on this link to go to the Visual Parables Journal subscription page. On that page, you’ll learn more about the monthly Journal. You can see a sample issue from earlier this year. Then, go to the red-colored section of the page to use the coupon.

And please, tell friends and family about this. What’s more fun than personally reflecting on the movies you’re streaming these days? Talking with others about it! With the Journal in hand, you can start a virtual discussion group in your family or in your congregation. If you’re subscribing to Ed’s Journal, each month, you’ll have dozens of thought-provoking questions about lots of new and classic films. 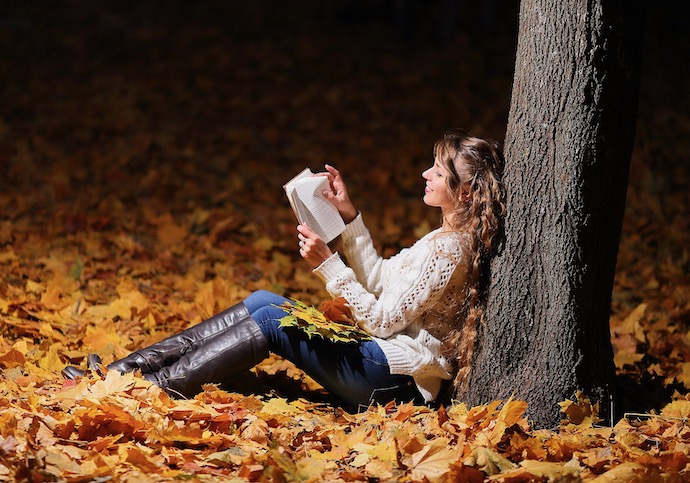 And, reading more books, too?

THE WHOLE WORLD IS READING MORE IN 2020! As surprising as this may seem, Americans are reading more books than ever before—and they’re preferring to read those books in traditional paper. It’s true.

Even school children and young adults prefer paper books! Kids say they love the feel of books. Young adults say they’re just tired of staring at screens all day and want a break. 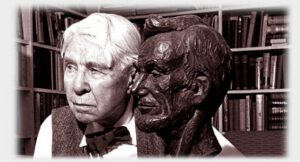 IN THE FINAL WEEKS OF OCTOBER 2020, Lincoln scholar Duncan Newcomer reminds us of a powerful vision that sprang from Lincoln’s boyhood at his mother’s side: Yonder. It’s a yearning millions of Americans are feeling intensely right now. 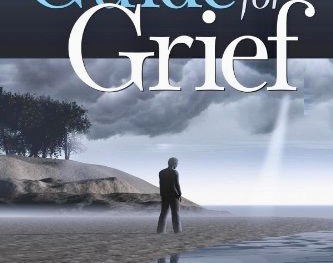 ‘These are universal questions’

AS AMERICA MOVES TOWARD ANOTHER RISE in COVID-19 infections, thousands of families are addressing grief and frustration. In a timely collection of spiritual wisdom, headlined What to Say and What Not to Say to Someone Who Is Grieving, UpJourney online magazine included advice from our Rodger Murchison.

Rodger is well known across both the U.S. and the UK for his helpful, research-based book, Guide for Grief: Help in Surviving the Stages of Grief and Bereavement after a Loss. The editors at UpJourney invited two dozen experts on grief to contribute their answers to the headline question. Rodger’s response is easy to find: He’s the fifth writer in the UpJourney collection of sage advice. 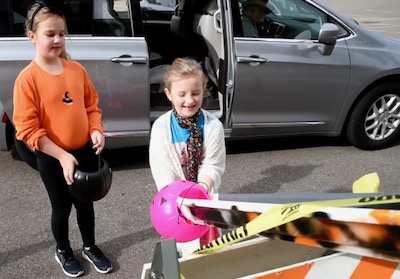 Have you seen a candy chute? We’ve got a video!

THE VEIL IS THIN—From Samhain to Mexico’s Day of the Dead, world cultures celebrate the belief that at this time of year, the veil between this world and the next is particularly thin and ancestors are held close.

Don’t worry, it’s not all solemn and bone-chilling, though—today’s secular Halloween also brings out bright Jack-o-lanterns, loads of candy and a pretty good excuse for adults to join in on the costuming fun with kids. So grab your best ghoulish mask and get the (Halloween) party started! We’ve got the story—and a fun little 1-minute video of a 2020 “candy chute” that’s 2-stories tall!

Dussehra: In India, Hindus gather even in pandemic

JOYOUS FESTIVAL—For Navaratri and Dussehra, Hindus in India will be permitted to gather in temples—some of which have been closed since the lockdowns began. Religious functions may be held, with a limit of 100 people (outside of containment zones). The wearing of masks, social distancing, sanitizing and other health precautions will remain mandatory. From the Sanskrit words for “remover of bad fate,” Dussehra brings towering effigies to the streets of India, along with a host of ancient rituals. Stephanie Fenton has the story.

Click on this image to learn more about the October 2020 issue of Visual Parables Journal, which includes study guides of Ruby Bridges, Hosea, Comey Rules and All In—Fight for Democracy among many others.