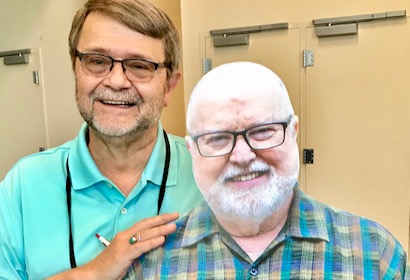 Click the photo to read our story with Richard Rohr.

ENLARGING OUR VISION OF ‘CHRIST’—Here’s why men and women nationwide love reading Richard Rohr, the best-selling Franciscan author and teacher: He continually pushes us all to expand our spiritual vision! That’s why many avid followers even cross the country to learn from him—as Ken Whitt and his wife did recently. This week’s cover story features a new interview with Rohr about his 2019 book, The Universal Christ. As Rohr himself says in our interview: “I’m trying to show readers that Christ is much bigger than what they are envisioning.” This is story we know you’ll want to share with friends. 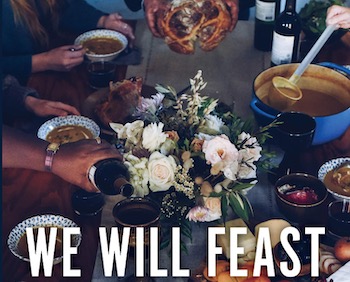 Expanding Our Concepts of Weekly Worship

HEARD OF DINNER CHURCHES? Pastor, author and contributing columnist Henry Brinton reports this week on the nationwide movement of congregations who gather around meals as a form of worship. Included in his column is a great example from United Methodist churches in Florida—as well as news about We Will Feast, a spring 2019 book from Eerdmans that reports on these dinner churches nationwide. Please, consider sharing Henry’s newsy story with friends to spark a discussion—and, who knows? Maybe a great meal, as well!

An Open Letter to the Royal Family

ON BEHALF OF PARENTS OF BIRACIAL CHILDREN—Author Anni K. Reinking, whose memoir Neither Black nor White tells the story of her multiracial family, writes an open letter to the royal family, including: “We—parents of biracial children—are overjoyed to have the royal baby, a biracial baby, be in the spotlight, showing the world that children come in all colors. What matters most? Love.”

‘I Know Why Abraham and Sarah Laughed!’

A PAPA IN MY 70s? Beloved columnist Benjamin Pratt returns this week with a true story of how he became a father again in his 70s—that is, papa to a family of endangered Eastern Bluebirds. It’s quite a tale—complete with photos. Of course, given Ben’s love of scripture, he is reminded of the ancient story of Abraham and Sarah laughing when they were told they would become parents. You’ll definitely want to share this story with friends. 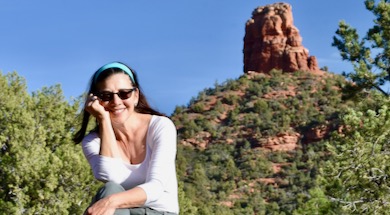 From the American Southwest

DEBRA DARVICK responds to Martin Davis’s cover story last week about the need to remember our calling to be compassionate to our neighbors—as Martin put it, to those on our right and on our left. Author and educator Debra Darvick took Martin’s challenge to continue this national conversation with a true story from her travels in the American Southwest. Please, read Debra’s column and think about responding yourself to this challenge to spread a message of compassion.

MILLIONS OF MUSLIM NEIGHBORS are fasting during Ramadan. First, you will want to read Stephanie Fenton’s fact-filled story in her Holidays & Festivals column. It’s also timely to remind you about our 2019 commitment to help combat bigotry by reaching out to our Muslim neighbors in a friendly way. You can say: “Ramadan Mubarak!”

Want to do even more? Buy a copy of the new book Our Muslim Neighbors and become a positive model of change in your community. That new book just got a glowing review in the Midwest Review of Books, which said: “An exceptionally well written and absorbingly personal story of an immigrant life in America today, Our Muslim Neighbors is an extraordinary, timely and unreservedly recommended addition to both community and academic library collections.” 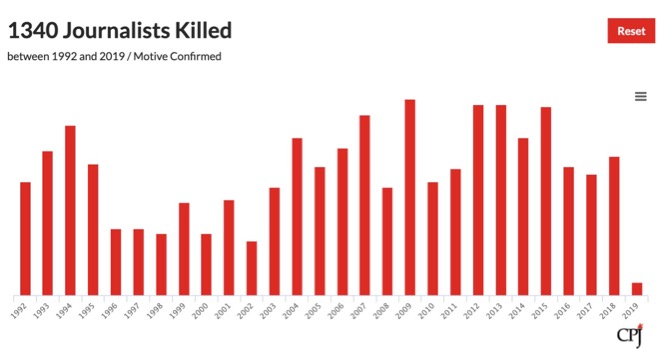 Click on this chart to read the whole story.

A DANGEROUS PROFESSION—Hundreds of journalists around the world remain in prison, even after the two courageous journalists in Myanmar were freed recently, and every year journalists are killed while pursuing this profession. To mark World Press Freedom Day in early May, ReadTheSpirit’s David Crumm spoke with Welton Gaddy on the radio-and-internet broadcast State of Belief about these challenges. David also works closely with the International Association of Religion Journalists and posted, on the IARJ website, this fact-filled overview of current threats to journalism—as well as several good-news items about the expansion of religion reporting. Want to hear the entire interview with David Crumm about the many challenges religion writers face, today? Here’s the direct State of Belief link. 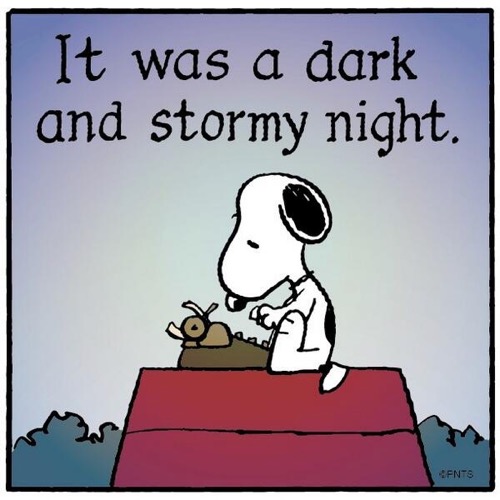 WHY FIRST WORDS MATTER—In our Front Edge Publishing column this week, David Crumm writes about the timeless wisdom of master storytellers: The opening lines are the gateway to any great story! Drawing on examples from the Bible, novelists, famous preachers, The Moth and TED Talks, David explains why writers and editors often spend as much time on the opening and closing of a book as they do on the rest of the chapters.

Want to know more about publishing? Sign up for the free weekly email reminders (via a form at the end of David’s column). 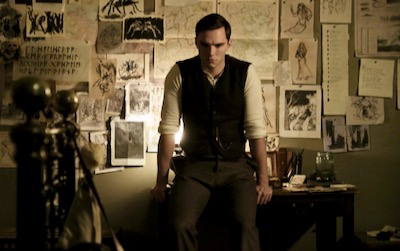