ONE FRIENDSHIP CAN CHANGE OUR WORLD

And, that’s what we’re urging you to do, this week. If you haven’t already: Meet a Muslim. Two thirds of Americans have had no meaningful contact with our Muslim neighbors. Research shows that these simple contacts lead to a transformation of community acceptance of these millions of families who, in 2019, suffer from a rising tide of hateful stereotypes.

Victor Begg makes this so easy for us! His memoir is simply entertaining. Whether he’s describing his days trying to sell vacuum cleaners door to door (yes, he actually did that)—or he’s writing about to pull together a mourning community after a national tragedy—you’ll keep turning these pages to find out what happens next.

Please, read this week’s cover story about the release of Our Muslim Neighbors. Then, share that news with a friend. Get a copy of the book. Start a discussion group. As you will learn in our cover story, simply making a new friend among our Muslim neighbors can change the face of America. 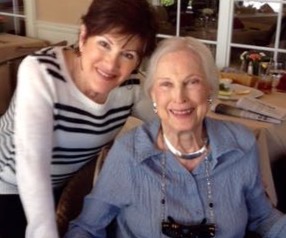 GOD SIGNS—Our columnist Suzy Farbman, beloved by thousands of our readers through the years, returns this week with a column that sums up the importance of friendship. The headline is Love and Loss and the Price We Pay for Friendship, which may sound ominous. But, by the end, you’ll see how powerfully a life of friendships can undergird and color our own lives so vibrantly that we are thankful. In particular, if you love Detroit, you’ll find a Who’s Who of great Detroit women included in this story. Thanks Suzy for this inspiring piece! 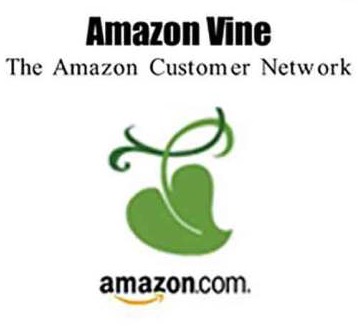 CONFESSIONS OF A VINE PIONEER

THE FABLED KINGDOM OF AMAZON—In this week’s Front Edge Publishing column, Editor David Crumm tells the true story of how he was invited into the now-fabled kingdom of Vine—the “invitation only” Amazon program for “elite” reviewers that now is the subject of a New York Times investigative report. As a journalist, David was exiled from Vine, but this story captures some of the strange-but-true adventures in the new realms that sometimes open up in Amazon’s vast global empire.

BLACK HISTORY MONTH—We’ve got an excellent way to mark this annual observance. Get a copy of the new book The Black Knight and enjoy the dramatic story of Col. Clifford Worthy’s courage in agreeing to become one of the first black cadets at West Point in the 1940s after President Truman signed the order integrating the U.S. Army.

Stephanie Fenton also take a fascinating look at the history of this annual observance. Do you know why February was chosen as an auspicious month? Stephanie tells the story. You’ll also find news about a very helpful guidebook that many institutions, teachers and community leaders are finding invaluable—it’s a resource produced by Michigan State University School of Journalism. 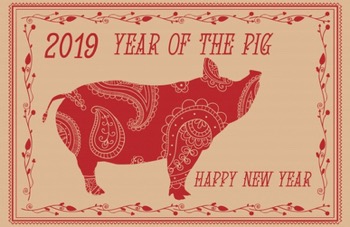 THE YEAR OF THE PIG—February 5 is the dawn of the Year of the Pig. This 15-day celebration that circles the globe. The color red, which is considered auspicious and homophonous with the Chinese word for “prosperous,” dominates décor in nearly every event. The Spring Festival, as it is also termed, ushers in warmer weather and marks the time of great gatherings among family and friends.

SAVE THE DATE FOR WORLD SABBATH—If you happen to be in Michigan in early March, plan to attend one of the largest and most colorful one-day interfaith festivals in America—the World Sabbath of Religious Reconciliation. You can find more details on the Sabbath website.

You will discover that some of the talented volunteers who produce the World Sabbath also were involved in the publication of the popular book, Friendship & Faith. If you happen to be in Michigan and attend the free event, you’ll get a chance to see these remarkable women in action.