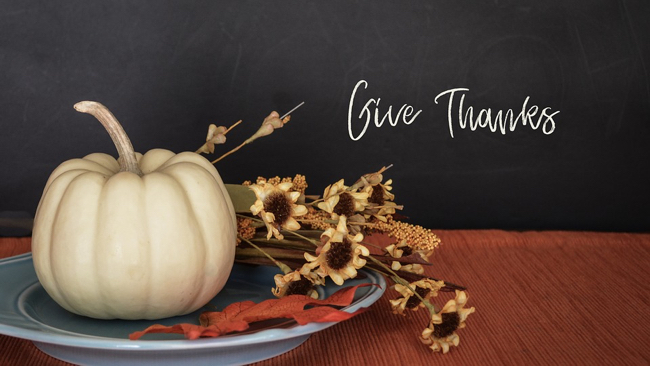 Devastation plagued both Indians and Pilgrims

Giving thanks even in the midst of sorrow

Thanksgiving in 2020 will undoubtedly look different, but that doesn’t mean Americans won’t still be counting our blessings. After all, the tradition stretches back more than 400 years on this continent. Please read Stephanie Fenton’s Thanksgiving column about how astonishing it was that Native Americans—decimated by epidemics—and Pilgrims—also suffering deadly illness—gathered in a spirit of gratitude.

A Prayer for Thanksgiving

Giving thanks in the midst of war

ABRAHAM LINCOLN SCHOLAR DUNCAN NEWCOMER reminds us of the other American Thanksgiving milestone that unfolded in the midst of a national crisis—the Civil War. First, here’s an 11-minute video from Duncan explaining the significance of Lincoln’s declaration of our Thanksgiving holiday.

Then, based on his many years of studying and writing about the 16th president, Duncan has developed this Thanksgiving prayer, drawn from some of Lincoln’s most enduring phrases.

More Americans Are Reading Right Now Than Ever Before 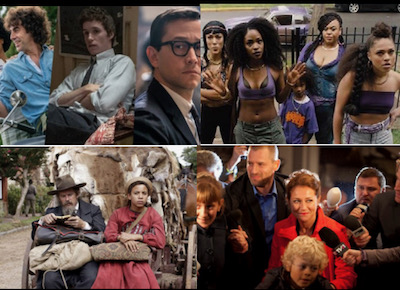 Click this image to learn more about the November 2020 issue of Visual Parables Journal.